Barbara Sternig came from an idyllic Midwestern youth and childhood only to land in the middle of the richest celebrity milieu on earth – Hollywood.

After beginning her career at WCFL Radio in Chicago, she migrated to Tinseltown, immediately landing in the midst of her amazing jobs covering the biggest film and television stars in the world. A four-year stint as writer/producer/legwoman for television’s early gossip pioneer Rona Barrett prepared her well for her twenty years as the National Enquirer’s Senior Reporter on the Hollywood Beat.

As the saucy tabloid’s only female reporter at the time, she met, mingled, interviewed and generally got next to the major stars of film and television, during the Golden Age of Tabloid Reporting and the Golden Age of Celebrity, long before tech made it all commonplace, long before today’s high walls, cadres of bodyguards and off-limit events.

She has written three books, two of them with very inside views of her life among the stars -stars like Frank Sinatra, Richard Burton, Sylvester Stallone, Bob Hope, James Garner, the Monaco Royals, a galaxy more. First came Secrets of a Tabloid Reporter, with its intimate glimpse into how the Enquirer and its reporters work. Hilarious antics, real danger, bold pursuits, huge celeb scoops. Now comes the long-awaited sequel, Celebrity Secrets of a National Enquirer Reporter, with more, more, more - more celebs, more world travels in pursuit of that story, more challenges.

In between these two Tinseltown tomes, Sternig changed gears entirely, to pen a fond and eminently relatable memoir of a special childhood at a special time in the Midwest of America. On Chestnut Street is a heartwarming portrait of the people and the ways of those longago days, all richly illustrated with hundreds of vintage photographs taken by her late talented father.

Sternig has circled the globe several times, not only on assignment, but for her own pleasure as well. She once worked as a Magician’s Assistant on Princess Cruises. She is divorced and lives in Los Angeles with her amusing dog Pinky, and several annoying uninvited raccoons. 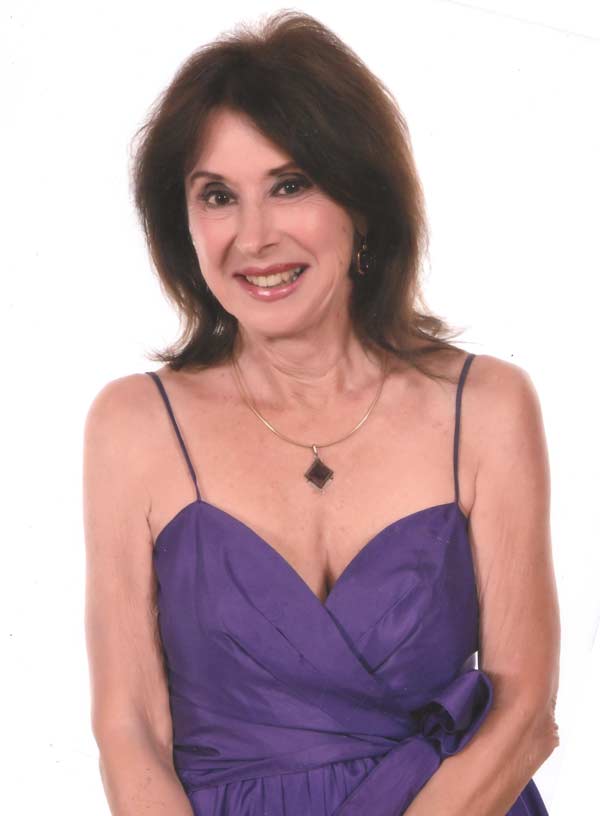